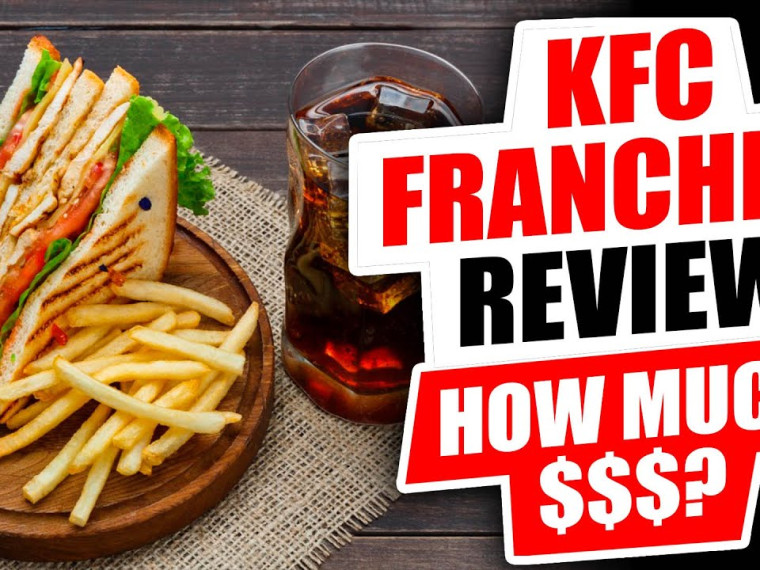 Today we are reviewing the KFC franchise, another huge name in the franchise world and one we are often asked about. Before we get started a bit of trivia – do any of you know where KFC head office is located? Any guesses? It’s actually located at 1900 Colonel Sanders Lane in Louisville Kentucky. True story

Now KFC is another one of those names that people automatically think of when you talk about franchising. And again, like Subway and McDonalds, people who have not done much or any research will assume that because KFC restaurants are so popular, and so prevalent across North America that opening a KFC is a guarantee of success. But is it?

Let’s take a quick look at the QSR50 which is a listing of the top 50 Quick Service or as you probably know them, fast food restaurants. Now we can see that KFC is ranked at #13 by the QSR50 and had a total of just under 4000 operating restaurants in 2016.

But let’s take a look at some more important numbers to see what KFC franchise owners are actually earning. We can see that an average KFC franchise is taking in just over a million dollars in sales. These are gross figures so this is certainly not what is going in the owners pocket. For sake of comparison that is under half of what a Mcdonalds franchise earns. An average McDonalds franchise owner is making 2.5 million. Chick-fil-A is earning 4 times that per unit. For further comparison we work with an emerging food franchise that has AUV’s of over 1 million dollars with only a 300-400k investment but that’s a story for another day. Now obviously there are a lot of other considerations such as size of the location and your overhead and operational costs but let’s keep it simple.

Now we have always suggested that people try and invest in franchises at the growth stage of the curve. Despite that fact most people, even seasoned investors with millions of dollars trend towards these “established” franchises because they think a big name in the top 15 will mean great returns. Well for 335 locations over the last 3 years that meant closing the doors. Now the KFC FDD indicates only the last 3 years however we have it on good authority the total number of store closures over the past 14 years has been over 1200 restaurants. Speaking of big names in franchising Subway closed over 900 stores last year and 300 the year before that yet people still flock to these concepts. Remember the emerging brands today are the McDonalds, KFC and Subways of tomorrow. KFC once one of the largest brands in America was never the same after the Founder, Colonel Harland Sanders passed away.

Before we wrap up some Colonel Sanders history – he dropped out of school in grade 6, he was an actual Colonel, an army mule tender, an insurance salesman and didn’t even start his franchise empire until after he reached retirement age. It took him only 10 years to reach over 600 Kentucky Fried Chicken locations.

Don’t forget to like and subscribe for franchise news and reviews, and if you need help finding a franchise call the experts at franchise.city. 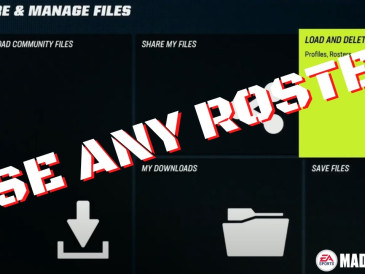 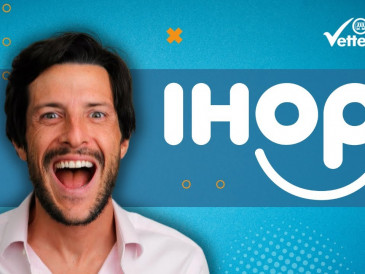 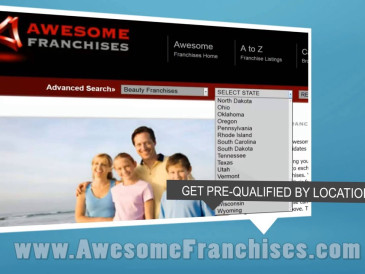 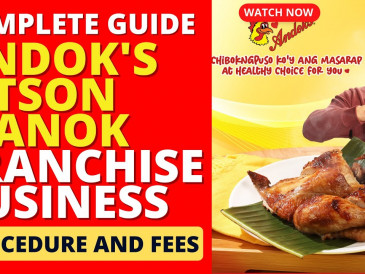