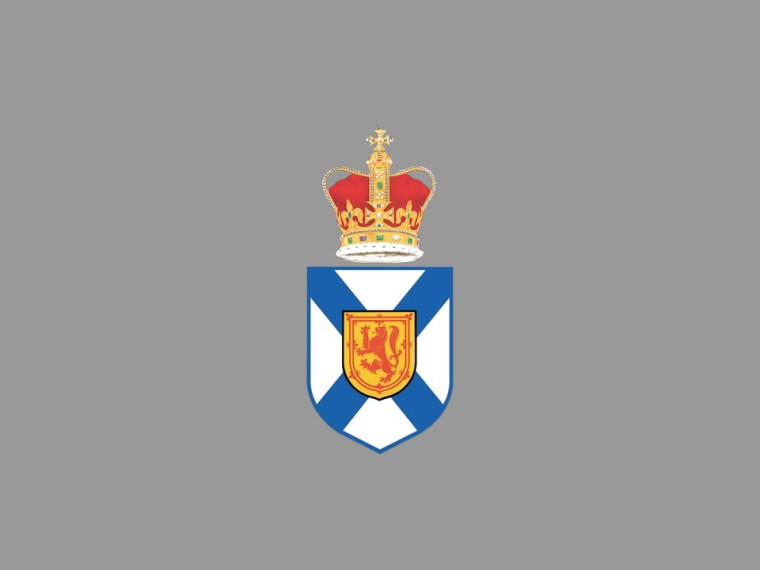 The Speaker of the Nova Scotia House of Assembly grants permission to record and use the audio and video of the proceedings of the Assembly and its committees for educational and research purposes and as provided below.

Television and radio broadcasters may use recorded excerpts of the proceedings in their news or public affairs programs in balanced, fair and accurate reports of proceedings.

Neither the audio nor the video may be used for political party advertising, election campaigns or any other politically partisan activity except that members of the House of Assembly may, for the purpose of serving their constituents, make use of recorded excerpts of the proceedings on their websites or on social media if not presented in a misleading manner and if a link is provided to the full proceeding.

Neither the audio nor the video may be used in any edited form that could mislead or misinform an audience or viewer or that does not present a balanced portrayal of the proceedings in the House.

The audio and video may not be used in court, or before a tribunal or other body, for the purpose of questioning, commenting upon or making judgement upon the proceedings in the House.

Any other use or rebroadcast or webcast of these proceedings requires the express written approval of the Speaker. 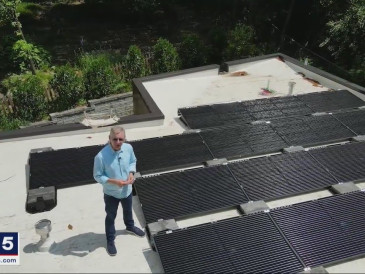 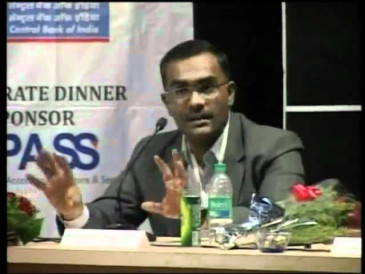 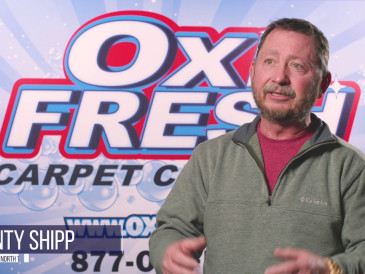