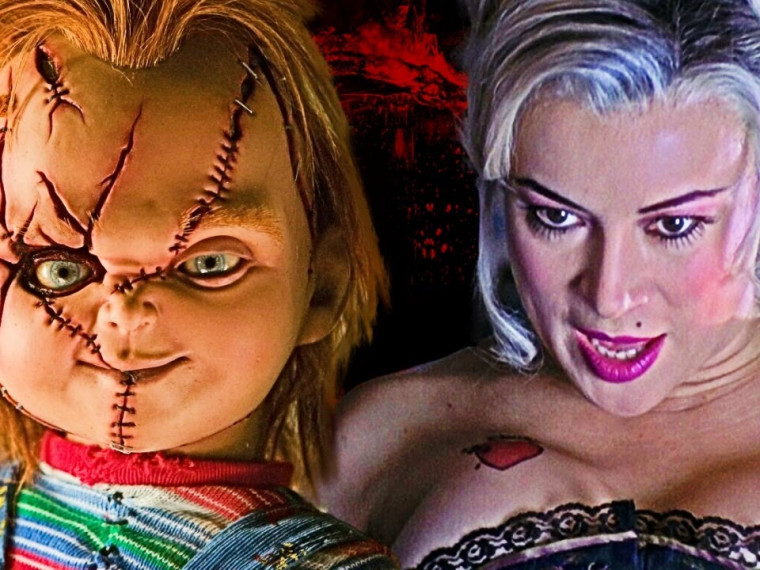 Before Annabelle, there was another demonic doll who ruled the horror screen. How many of us got rid of our dolls after watching Chucky kill everyone around him in Child’s Play? Although Chucky isn’t the first evil doll to terrorize children, he is definitely the most popular among them. While the horror of Annabelle lies in jump scares and possessions, Chucky relies on campy elements to make it fun. Can you imagine what would have happened if the zodiac killer would have continued killing people by possessing a doll? Charles Lee Ray had a similar idea and transferred his soul to a good guy doll before getting shot to death by a detective. Since then he has continued to kill others over six sequels, and he’s set to continue his terror on the small screen. Named after three of the most notorious killers, Charles Manson, Lee Harvey Oswald, and James Earl Ray, Charles Lee Ray embodies their sinister nature while following in their footsteps. Today, we will look back into his origin and revisit the Child’s Play franchise.
#Chucky 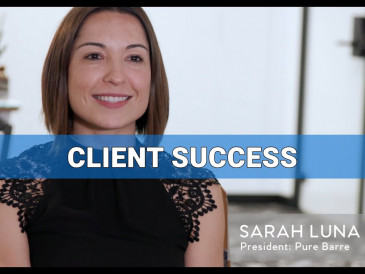 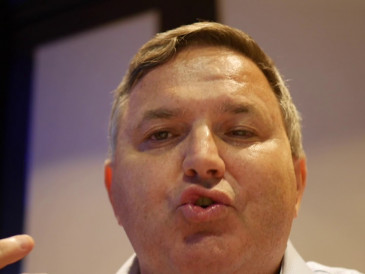 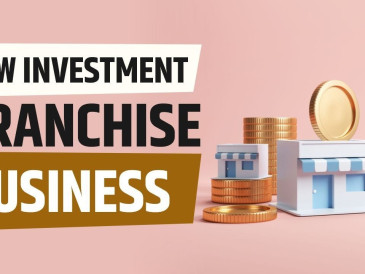 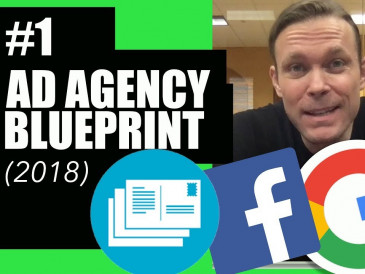