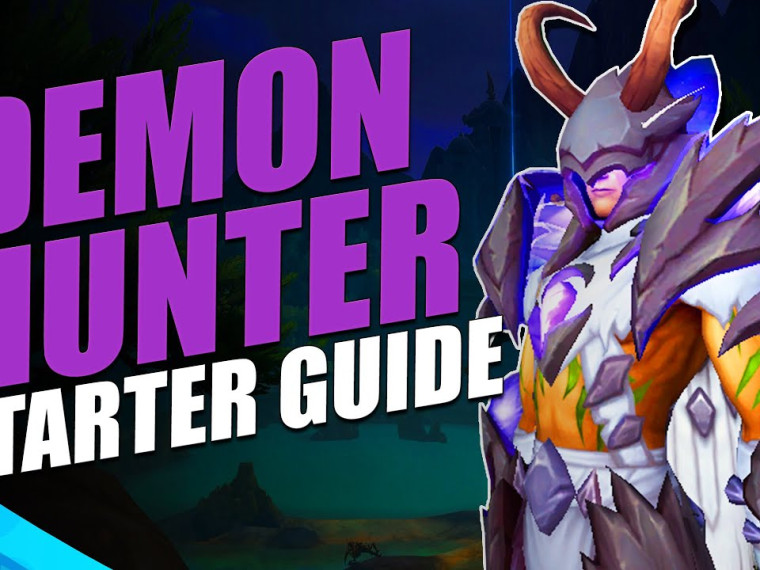 World of Warcraft (WoW) is a massively multiplayer online role-playing game (MMORPG) released in 2004 by Blizzard Entertainment. Set in the Warcraft fantasy universe, World of Warcraft takes place within the world of Azeroth, approximately four years after the events of the previous game in the series, Warcraft III: The Frozen Throne. The game was announced in 2001, and was released for the 10th anniversary of the Warcraft franchise on November 23, 2004. Since launch, World of Warcraft has had eight major expansion packs: The Burning Crusade (2007), Wrath of the Lich King (2008), Cataclysm (2010), Mists of Pandaria (2012), Warlords of Draenor (2014), Legion (2016), Battle for Azeroth (2018), and Shadowlands (2020), with a ninth, Dragonflight, currently in development.

Similar to other MMORPGs, the game allows players to create a character avatar and explore an open game world in third- or first-person view, exploring the landscape, fighting various monsters, completing quests, and interacting with non-player characters (NPCs) or other players. The game encourages players to work together to complete quests, enter dungeons and engage in player versus player (PvP) combat, however, the game can also be played solo without interacting with others. The game primarily focuses on character progression, in which players earn experience points to level up their character to make them more powerful and buy and sell items using in-game currency to acquire better equipment, among other game systems. 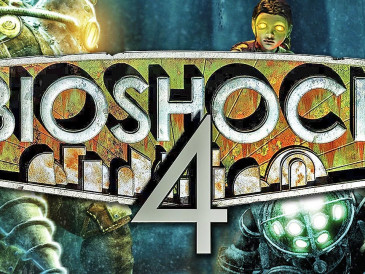 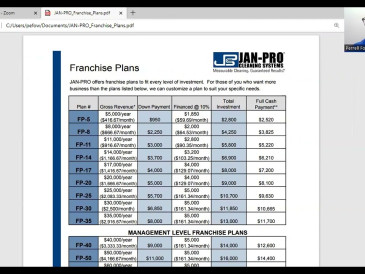 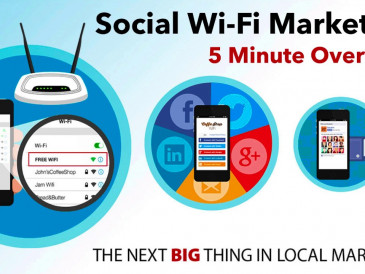 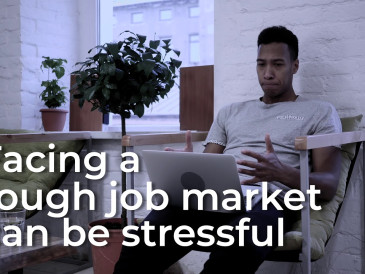