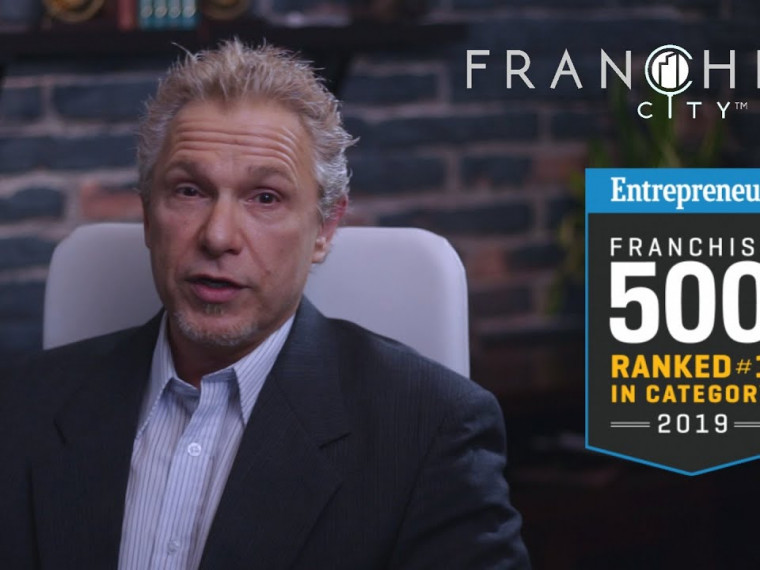 Entrepreneur magazine reveals a very important fact in their disclaimer. That the criteria used in the list is not even “store level” information that would be important to a buyer. It’s high level information pertaining to the strength of a franchise as a whole.
The 2020 list shows “Five Pillars” are considered for inclusion: (See Video)

Do you, as a buyer, care if the company provides financing? Should they get extra points for this? And how does a company get points for social media? Some brands on the list have poor social media. And who cares anyway?
Growth rate? Having an aggressive growth rate can actually be bad for individual franchisees if the franchise can’t support it. Years in business? They included several start-up and emerging franchise brands on the list.
The Franchise 500® also claims to look at franchise closures. Subway is included as number 107 on the latest 2020 list. Subway closed over 2000 stores over the past 3 years! Over 1,000 stores closed in 2018 alone. That represents 2,000 real people who lost their investment. Thousands of buyers who had perhaps validated their own investing decision after seeing the Franchise 500® rankings!
Baskin Robbins is #13 of 500 on the list. They just missed making the top 10!
Baskin-Robbins franchised stores are the single lowest-earning franchise on the QSR50. The QSR50 is an industry list that ranks QSR restaurants using a number of different criteria, including store-level earnings. According to the QSR50 an average Baskin-Robbins grosses annual revenues of only $240K. To put that in context, an average Chick-Fil-A single location grosses over 4 million dollars per year.
But the Franchise 500® list doesn’t look at individual store earnings they look at the earnings of the entire company.
So the single number one factor that could help buyers make a better buying decision, franchisee satisfaction, is completely ignored!
There are several franchises on that list, some very highly placed, with multiple lawsuits, alarming failure rates, low franchisee satisfaction, and lackluster earnings at a unit level.

Simply put, the most popular list that touches the majority of the largest franchise brands in the world, and one that is shamelessly used as validation of the quality of a franchise investment, includes some very bad franchises.
But who put this highly coveted industry list together? Surely they must have hired franchising professionals to compile the list?

If you look below the fine print of their disclaimer, at the even finer print showing who created the list, you will see the research performed for the entire list was compiled by individuals with zero franchising experience!
Let that sink in. The two main individuals responsible for compiling what is perceived as the most important industry list have zero franchising experience.
The first name mentioned as the lead in the research is a special projects editor at Entrepreneur Media. Their education is a Bachelor’s degree in English. According to their Linkedin profile they also run a side business selling domain names.
The second name is noted as an “SEO expert and director of ad operations”
According to their profile, they have more than four years of SEO and marketing experience.

Consider this. Hundreds of franchises hype the inclusion to the list as validation of their business. They post their “Franchise 500” badges on the front pages of websites, and they post it on their literature. They mention it frequently when speaking with candidates. And sadly, every year, hundreds of franchise buyers make their decision based on the inclusion to the “Franchise 500” list.
A list pulled together by an English Major who sells domains on the side and an SEO expert with four years of experience. Also a list that doesn’t even look at franchisee satisfaction or other important data points and notably includes some of the worst franchises out there. A list that admittedly tells you not to use it to make a decision, but then allows franchise companies to imply this list is all you need to make a good decision!
Year after year the list is churned out, the public eats it up and invests quite possibly what was their retirement savings on a “top” franchise that gets richer, only to qualify for the list again the following year based on their growing bank account. 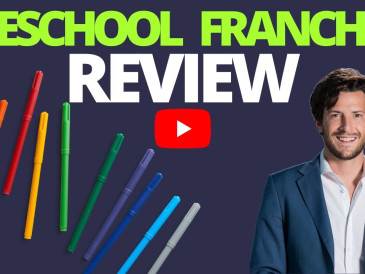 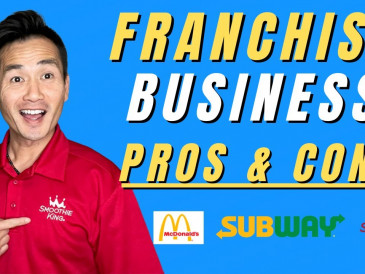 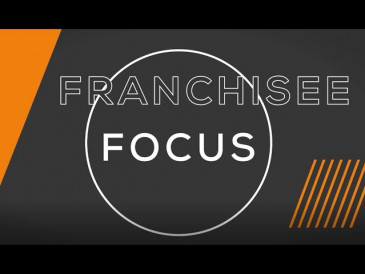 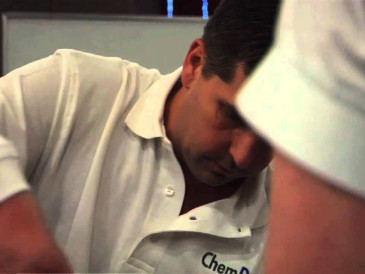