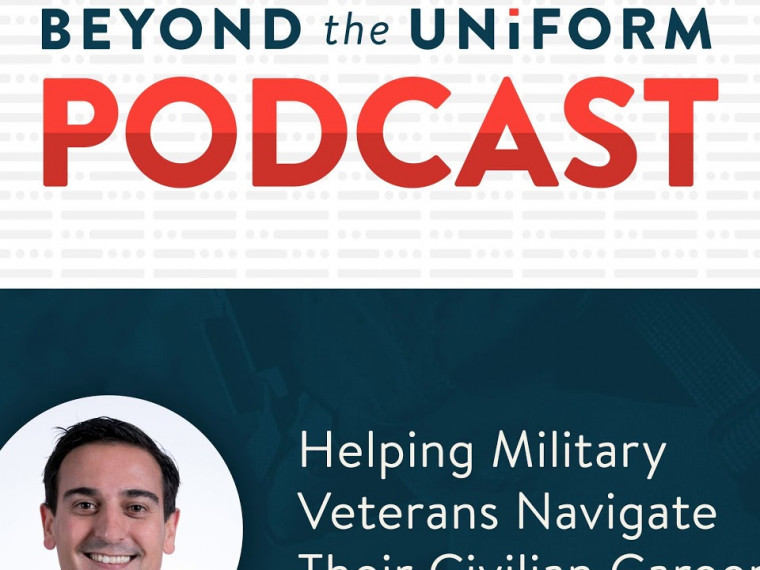 Gordon Logan is the Founder & CEO at Sport Clips Haircuts, a company that he started back in 1993 and now has over 1,700 locations in the US & Canada. Logan started out at MIT, after which he served as an Aircraft Commander in the U.S. Air Force for seven years. After his military service, he worked as a financial planning and control consultant with Price Waterhouse & Co. in Houston, Texas. He holds an MBA with Honors from The Wharton School of Business. Why to Listen:

In the past I’ve interviewed veterans involved in Franchises. Gordon started a company that has become a franchise with over 1,700 locations, and many of their franchise owners are veterans. He gives an incredibly vivid look at what it is like to start and grow a company, how to remain fresh and grow with your business, and how failures are never final. 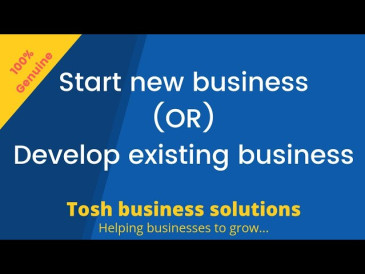 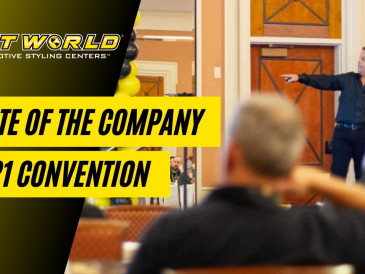 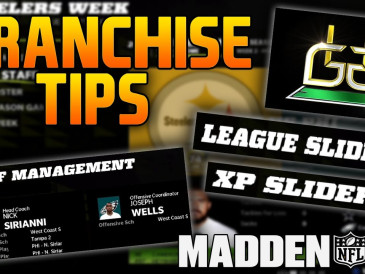 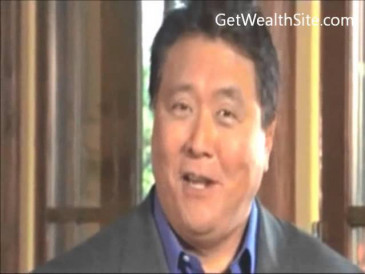